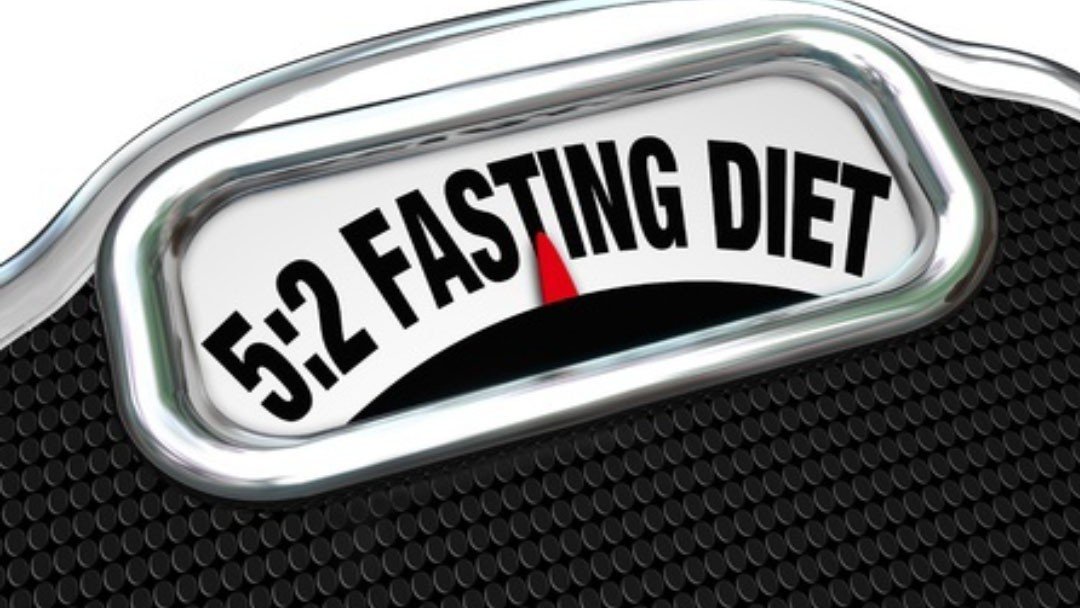 Hi I’m Rodney Hamill, husband of Rani, guinea pig and chief technical support officer for youtotallygotthis.com. It’s a pleasure and an honour to be the first guest blogger on You Totally Got This, it’s just a pity that I had to go on a diet to get the gig! Yep, Ive just spent a month on the 5:2 diet. Does it work?  Your about to find out.

Simple, the 5:2 diet is an intermediate fasting diet where you eat normally for 5 days and then fast for 2 days. On your fasting days you are permitted to consume ¼ of your normal calories, hence the 5:2 diet. This works out to be about 500 calories if you are a woman and 600 calories if you are a man. The days do not need to be back to back, for example, you can choose to fast on a Monday and Friday, Tuesday and Thursday, etc.

The creator of this diet is Dr Michael Mosley. He is also the author of several books including Fast Diet and Fast Exercise that are focused on the 5:2 diet, neither of which I have read. Dr Mosley’s claims that if you follow the 5:2 diet to the plan you should loose around 1/2 kg per week. This is based on the assumption that you have not gone out and binged on your 5 non-fasting days. There are also several benefits claimed:

This diet also falls into the category of “fasting diets” such as UpDownDay, Leangains, and the 16:8, which is also referred to as the Wolverine Diet as it was used by Hugh Jackman to get his Wolverine on. Which ever one you choose, there are claims that intermediate fasting provides several key health benefits which also should be considered, including:

So in summary, the promise is you will loose weight, live longer and be happier.

I tried the 5:2 diet for 4 weeks, or the entire month of February. I figured that 4 weeks should be enough time to test this diet fad. I used my fitbit aria scales (well actually they are Rani’s – Santa delivered them a few years ago possibly because I really wanted them…shhhh!) almost daily to track my weight, and whilst my weight fluctuated the general pattern over a few days was always down. The results for me were impressive, after my first two fasting days I noticed that I had lost 1kg and at the end of the end of the 4 weeks I had lost 4kg!! Although, admittedly, I did have a few kilo’s to spare.

The good bits for me are obvious, its only 2 days of diet pain!! Even I can control my eating for 2 days of a week.

There is also a wealth of 5:2 eating plans around, just jump on Google and you will find heaps of free ones, plus a bunch of people cashing in and selling 5:2 recipe books. There is even an iPhone App! Once I figured out a routine it became easy, things like 100g of chicken breast (172 calories), 10 grams of air popped popcorn (38 calories) and carrot sticks became a daily staple.

But the best good bit. Well it actually seemed to work!!

On some days I was starving and really struggled, this seemed to occur on days that I failed to plan what I was going to eat. You can’t just wake up and say “today I am going to fast”. Take it from me, this is a fast track to starvation, and generally led me to exceeding my fasting day intake. For me this was my biggest challenge, as when it comes to eating I do not really plan ahead, but the 5:2 has forced me to.

Even on some days when I did plan, I still felt hungry.

I also struggled when travelling. I do a little bit of travel for work and on weeks when I failed to plan and ended up travelling on my fasting days, I struggled, and struggled bad. On one particular day I found myself sitting in an airline lounge drinking coke zero and eating celery and carrot sticks to tide me over. To make matters worse it was the end of the week and it was my first fasting day…I had another one to do before the week was out. I quickly learned to get one day out of the way early in the week!

Is it a keeper?

At the moment I would say yes. I am now into my 8th week of the 5:2, 4 weeks longer than I initially committed to. Whilst the speed of weight loss has slowed down it is continuing. I also like the fact that on the 5 non-fasting days I still had some freedom, I did eat the odd pizza, have a few beers and enjoy a wine on these days. But, I think the discipline of the fasting days instills some sort of sub-conscious safety switch that helps control my eating on non-fasting days.

So overall I’ve lost weight and while I haven’t noticed a massive increase in energy levels, walking 18 holes of golf does seem a little bit easier, so looks like I may live longer after all!

Have you tried the 5:2 diet? I  would love to hear your tips! 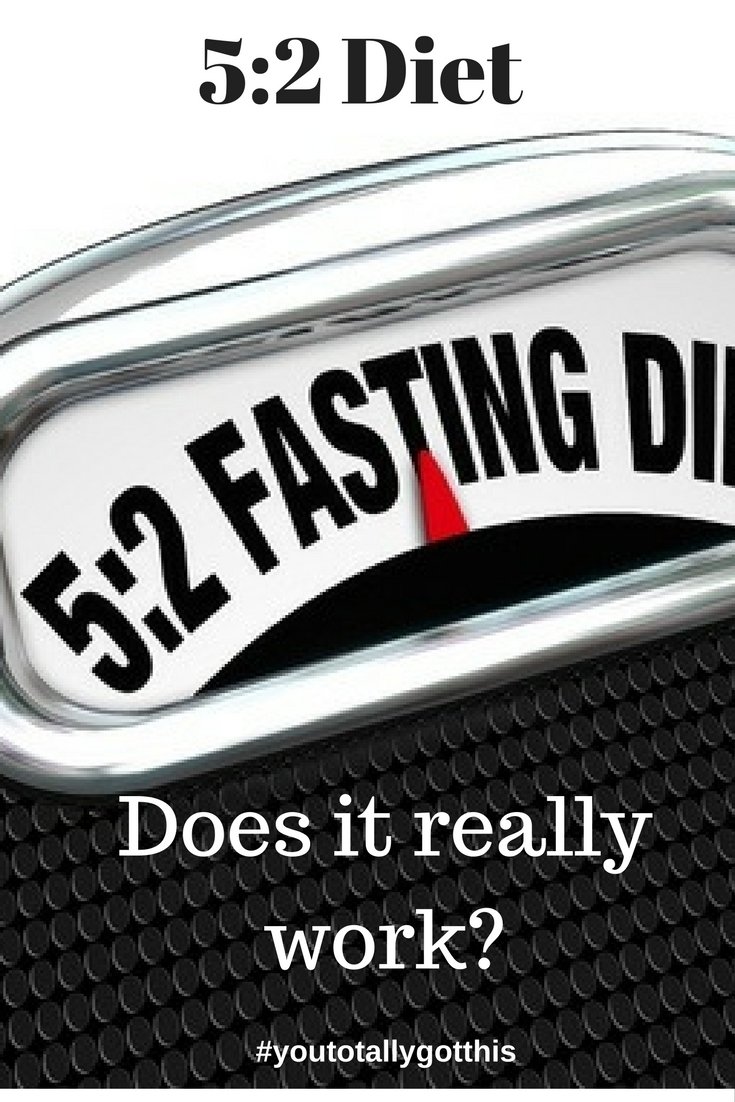