Cinnamon – Everything You Need to Know 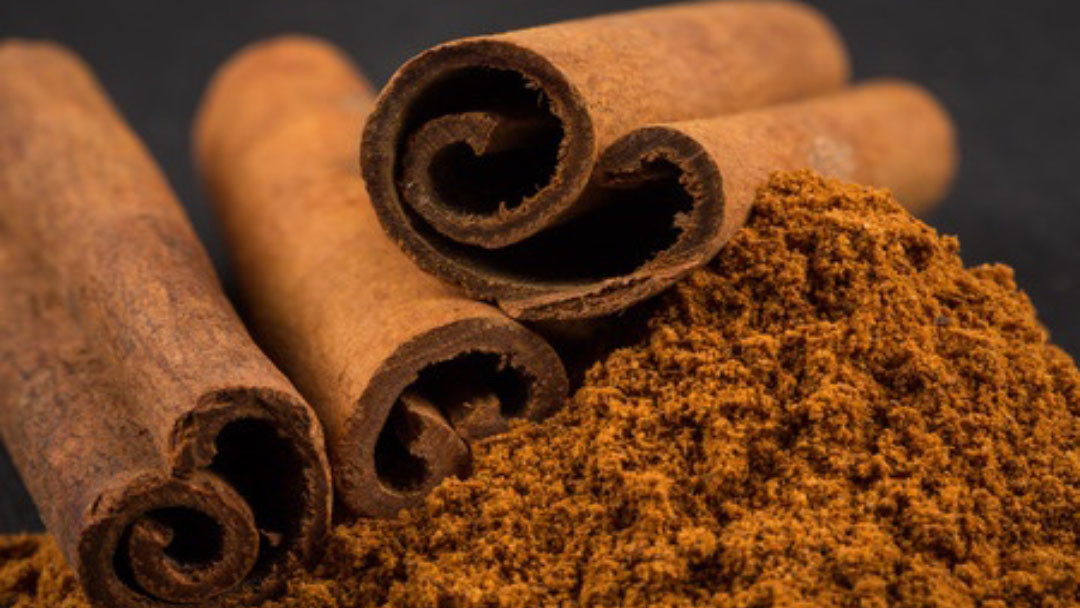 Seems those Spice Girls were right when they told you to ‘spice up your life.’ So long kale, spices are the newest super food. And the spice  that you want that you really really want?  It’s cinnamon.

Well duh, it’s what makes sticky buns taste so good. But did you know that this simple spice made from the bark of the cinnamon tree, is used all over the world to treat anything from stomach cramps to yeast infections. Yep seems that Cinnabon has been making us healthy, one sticky bun at a time 🙂

Why is it so good for you?

What if I told you that the essential oils in cinnamon bark could make you younger, smarter, and healthier? Don’t believe me, keep reading…

It fights ageing and disease. Cinnamon is loaded with antioxidants, which protect the body from nasty free radicals. In fact, one teaspoon sprinkled on your oats has as many antioxidants as ½ cup of blueberries.

It keeps blood sugar in check. Cinnamon lowers blood sugar, and helps prevent insulin spikes after meals. In one study cinnamon reduced blood sugar in diabetics by up to 29% and also lowered their cholesterol…bonus!

It boosts the brain. Cinnamon has been shown to increase brain function, and some studies have shown it may even help repair the brain. Scientists now think it could be a future treatment for alzheimer’s and dementia. How cool is that?

It’s anti-microbial. Cinnamon helps stop the growth of nasties like bacteria, fungi and yeast…eek. It has even been scientifically proven to kill e-coli, you know just in case you are storing some in the fridge.

So how much cinnamon do I need?

According to the inter webs, 1 teaspoon a day is all you need to enjoy its health benefits. But before you race to the pantry, there’s something you need to know…

Will the real cinnamon please stand up?

Not all cinnamon is created equal. Most of the cinnamon found on supermarket shelves in Australia and the United States is cassia cinnamon from Asia. While it contains all the essential oils which make cinnamon good for you, it also contains a compound called coumarin. The bad news…in high levels coumarin can damage the liver. In fact, the European Union has created guidelines for the maximum content of coumarin in food items, and German authorities have warned that anyone who regularly eats a lot of cassia cinnamon — more than two grams (0.07 ounce) a day for a 6o kilogram (132-pound adult) — could be at risk of liver damage.

While a sprinkle of cassia on your oats, won’t make you a candidate for a liver transplant, if you want to up your cinnamon intake, you should probably switch to Ceylon cinnamon, which is native to Sri Lanka. It has the same nutritional benefits as cassisa, but with very low levels of coumarin. It’s also sweeter than cassia, so will make your sweet treats taste even sweeeeeeter. Oh yeah!

So how can I tell my Ceylon from my Cassia?

If it’s cinnamon sticks your after that’s easy. Cassia sticks are hollow, while Ceylon sticks have multiple layers just like a paper scroll.

It’s harder to tell with ground cinnamon, although there is a difference in colour. Ceylon is lighter than cassia, which is a reddish brown colour.

But the best way to tell…the price.  Ceylon cinnamon is more expensive, but before you shell out the extra cash, check the country of origin on the package to be sure. Its usually sold in health food shops, specialty grocery stores, or online.

Here at You Totally Got This HQ, we use Particle cinnamon, which is sourced from Sri Lanka, and ground right here in Melbourne.

So how can I get my fix?

You could take supplements, but I always think its best to get your nutrients through real food…any excuse to eat! Stuck for ideas? Why not try sprinkling it on your breakfast cereal, mixing it in your coffee, or adding it to a marinade. And if you’re looking for a snack, why not try our Salted Caramel Cinnamon Popcorn. You will loooooooove it!

A big thank you to the lovely Zac and Kat from Particle who kindly gave me some of their cinnamon to try.  This is not a sponsored post though, I am truly head over heals for  Particle.

Do you have any great healthy recipes that use cinnamon? Tell me all about them in the comments section. 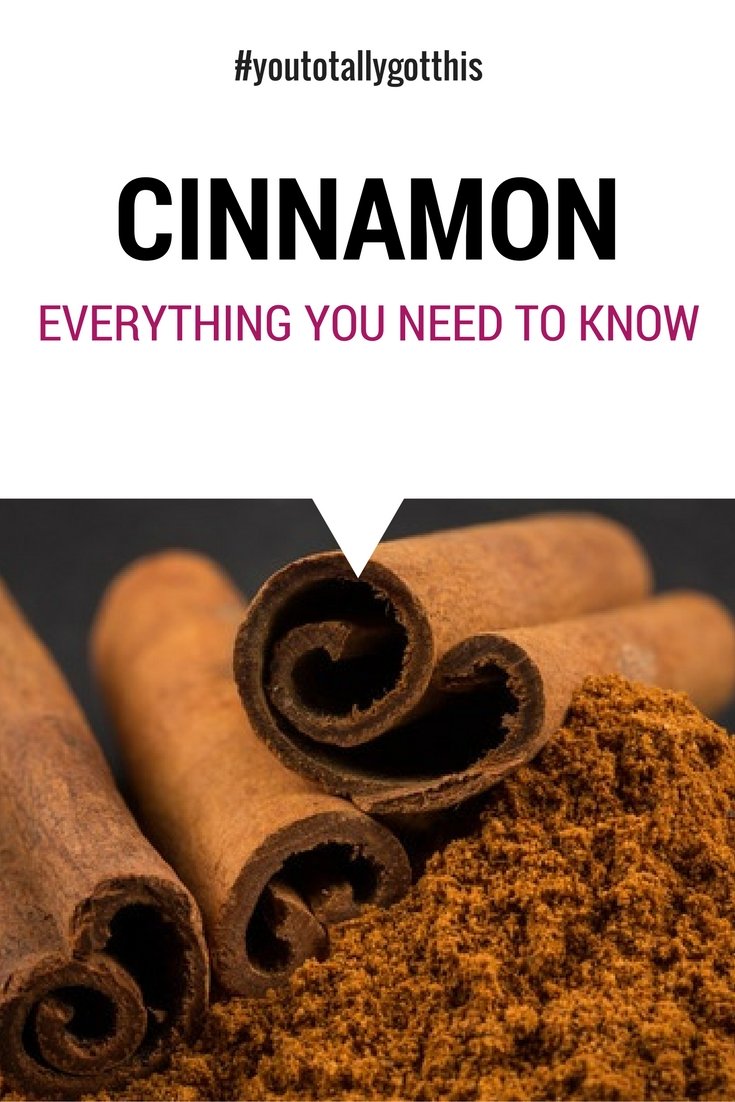