Oil Pulling – Everything You Need To Know 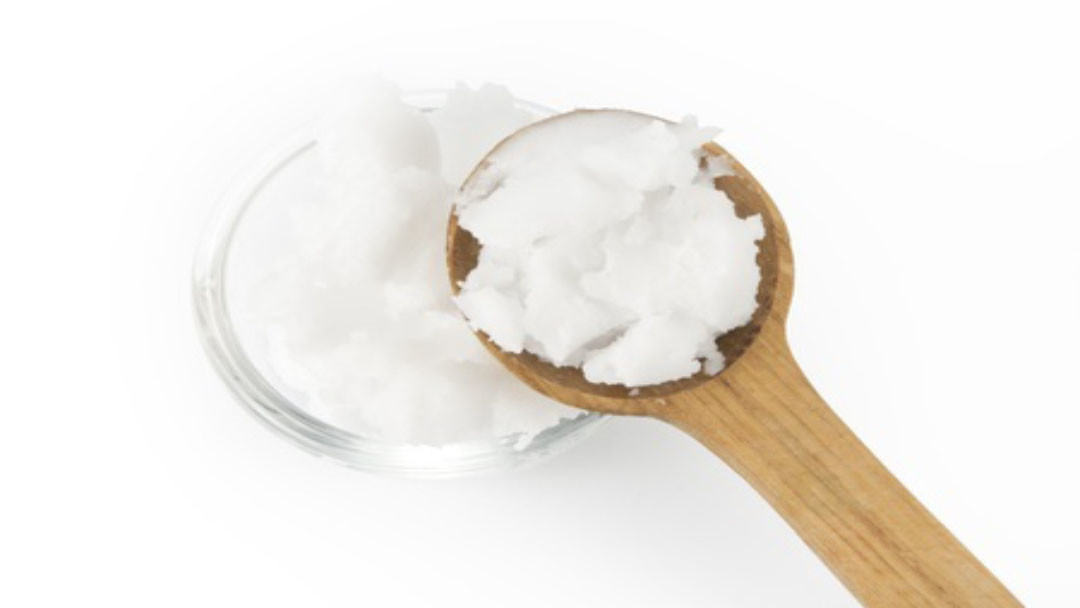 Have you been overindulging and feel like a detox? What if I told you could detox by swishing coconut oil around in your mouth every morning. I know ewwww….but stick with me!

What is this swishing you speak of?

It’s an ancient practice called oil pulling that involves swishing coconut oil around in your mouth first thing every morning on an empty stomach. It is meant to release all the toxins that build up in your mouth overnight before they get a chance to spread throughout the body.

So why would I do that?

Fans say that eliminating toxins through swishing can prevent gum disease, reduce bad breath, alleviate headaches, improve your skin, and give you a whiter and brighter smile. And if that wasn’t enough, oil pullers say that removing toxins before they enter the body has broader benefits including:

How does oil pulling work?

You just pop a tablespoon of coconut oil in your mouth, and as soon as it melts swish it around for as long as you can – usually between 15 and 20 minutes. Be warned as you swish the oil it will get thin and foamy and become more and more difficult to hold in your mouth. At that point just spit it out in the bin, rinse your mouth and brush your teeth. According, to the experts, it is really important to brush your teeth well after oil pulling to get rid of all the nasties you have released through swishing.

But putting oil in my mouth, gross?

I have to be honest the thought of oil pulling thrilled me about as much as peak hour traffic. I had to start with a teaspoon and work up to a tablespoon. There was also that time that my gag reflex kicked in and I ended up with coconut oil all over the bathroom floor. It does get easier though, I promise you will be oil puller expert level in no time.

Who has time to swish oil in the morning?

Good question, the worst thing for me was finding the time to do it. Let’s get this straight, I don’t bounce out of bed at the crack of dawn to whip up a green smoothie and mediate. Having to find an extra 20 minutes in the morning wasn’t ideal…that is, until I it dawned on me I could swish and shower at the same time…now that’s what you call an a-ha moment Oprah!

Once I got the hang of oil pulling I really enjoyed it…I can hardly believe it myself and no I haven’t lost my mind, but thanks for your concern.

All that swishing is oddly cathartic… plus it makes your mouth feel fresh and squeaky clean. And while oil pulling is not going to put the teeth whitening trade out of business – my teeth do look a just little bit whiter and brighter.

But best of all, after 2 weeks of oil pulling one of my colleagues insisted that my skin was glowing. Maybe those kooky oil pullers are on to something after all?

Is it a keeper?

At the risk of sounding bat shit crazy, I really like oil pulling. I committed to trying oil pulling for 2 weeks, and am more surprised than anyone that I am still swishing a month later. Unsolicited compliments aside, I think my skin is smoother and brighter, my teeth are whiter, and something about it just feels ‘right’…okay that probably deserved a ‘woo woo’ alert- sorry guys! I know it’s not the most natural thing to do in the morning…or anytime of the day really…but I’m sticking with it for the time being!

Have you tried oil pulling? I would love to hear what you think! 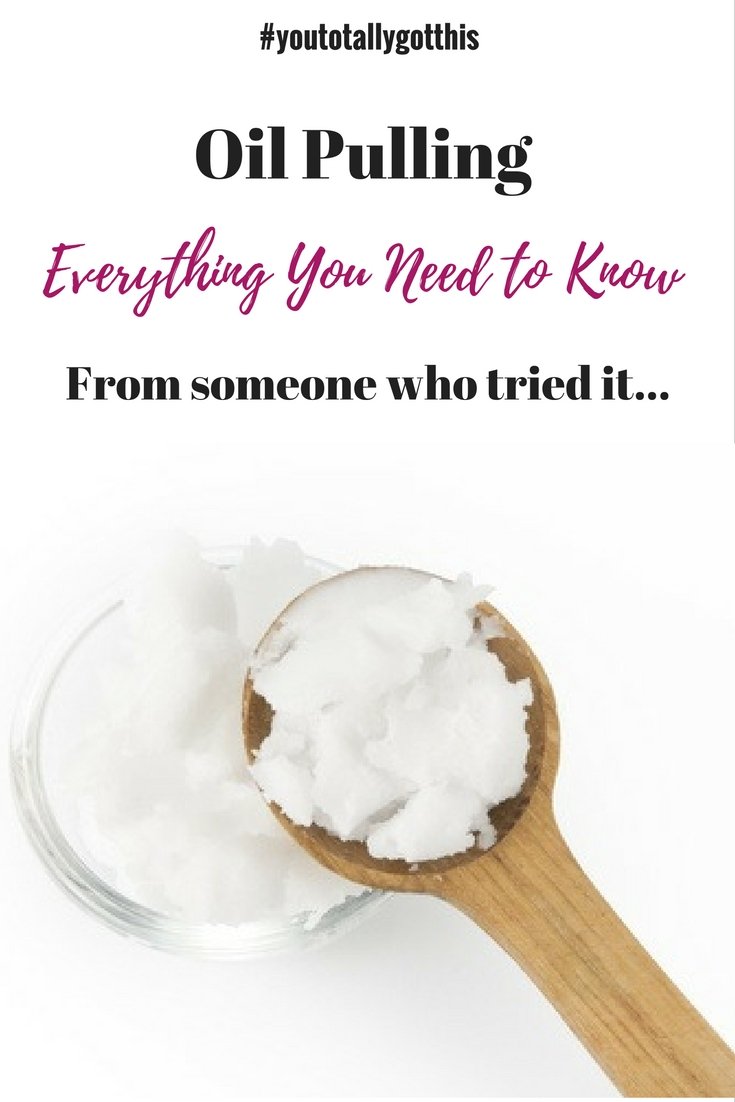